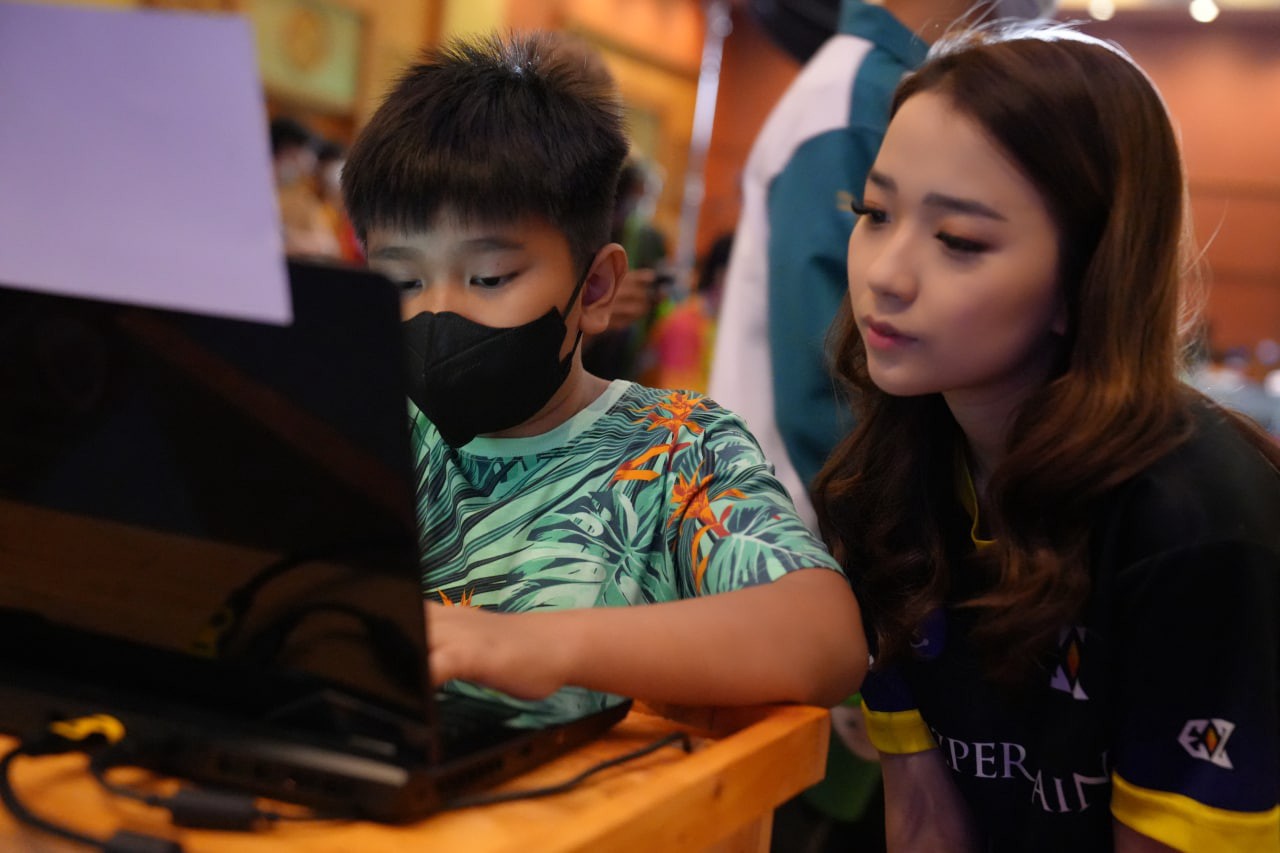 Eizper Chain joined IESPA (Indonesia E-Sport Association) as a sponsor for FORNAS for two days in a row, from 6 to 7 July 2022, FORNAS’ e-sport competition was held at the Grand Ballroom of AryaDuta Hotel Palembang.
July 26, 2022
Share:

Indonesia is a massive target market for the gaming industry. The research titled “Digital 2022 April Global Statshot Report” done by Hootsuite and We Are Social found that Indonesia is ranked second with the highest number of game players in the world. Around 95.4% of Indonesia’s internet users play games on PC, console, mobile, and cloud gaming platforms.

Indonesia’s significant interest in games is manifested in its national sports event (FORNAS), which includes an e-sport competition. FORNAS is held annually, and athletes from all over Indonesia come to participate. In 2022, FORNAS was held in the city famous for its Ampera Bridge, Palembang.

Eizper Chain’s CEO Rudi Harli and CMO Ferry Purnama were honoured to introduce Eizper Chain in front of people with the same passion and hobbies. They talk about how Eizper Chain became the first blockchain-based game in the Action RPG genre that Indonesia created. And especially to show game enthusiasts how Eizper Chain can be as fun as e-sport games.

To add to the event’s excitement, Eizper Chain also opened a booth and interacted with visitors who wanted to try the game. Not only that, but those who came to try the game or played our mini-games also got the chance to bring home some fantastic merchandise.

Because of the scale of the event, significant figures from the Indonesian Government, especially those who related to sports, came to FORNAS 2022. The South Sumatra Governor, Mr Herman Deru, and the Chairman of FORMI (Federation of Indonesian Society Recreational Sports), Mr Hayono Isman, came to support the event. Luckily, Eizper Chain was honoured to be visited and introduced the game to Mr Diaz Hendropriyono, the Presidential Special Staff and the Board of Trustees of PBESI (Indonesian E-Sport Executive Board) IESPA, and Mr Ibnu Riza, the Chairman of IESPA.

With Eizper Chain’s participation in FORNAS 2022, we hope to see more people aware that blockchain-based games are not always about earning money, cryptos, or NFTs. But it can also be fun to play or compete with friends as e-sport games do.