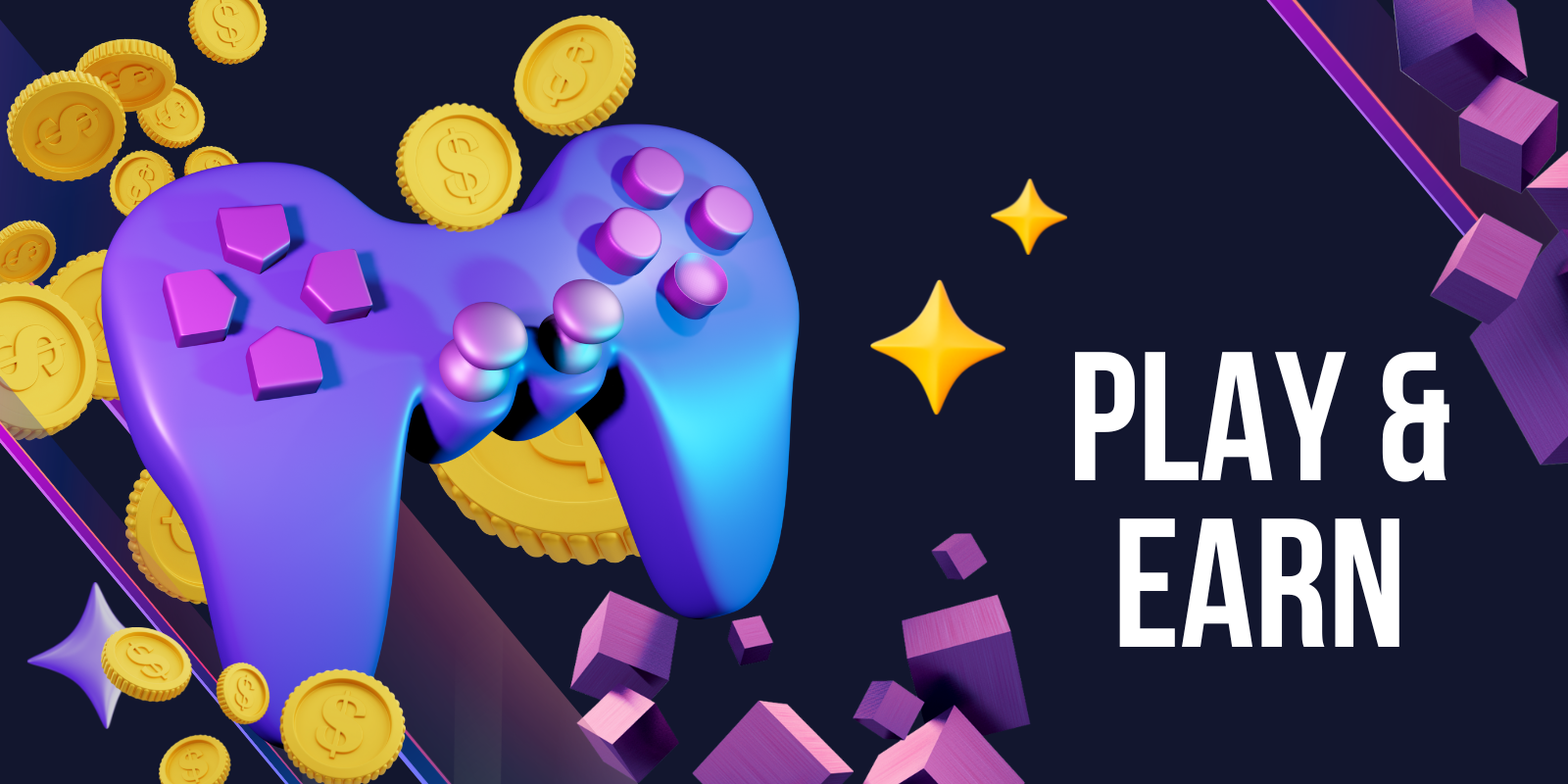 What Makes Play and Earn Better Than Play to Earn?

Like much other technology development, GameFi needs trial and error to perfect itself. The Play and Earn model wouldn’t exist if the Play to Earn model was not created. Gamefi still continuously grows and we expect to see more fixing here and there for it to finally settled into our future life.
December 16, 2022
Share:

Throughout the years, we have seen players and game developers trying to earn money from games by creating the gacha system, selling skins or weapons, competing in esports competitions, trading in-game items illegally through the black market, making content about games on the internet, etc. Fast forward to the 2020s, with the introduction of blockchain technology to the world, we have found a new way to make money from playing games.

GameFi is the latest game monetization strategy created by game developers that are using blockchain technology as a platform to help this new monetization strategy. GameFi comes from “Gaming” and “Finance” terms. GameFi is made possible when gaming and finance are combined with the help of blockchain technology existence. This term was first created by Andre Conje, the CEO of Yearn Finance in his tweet in 2020. In GameFi, NFTs, smart contracts, and game mechanics are mixed to create a virtual environment where players can engage in the game and earn tokens as the result.

What Is Play to Earn?

The most popular GameFi model is the Play-to-Earn (P2E) genre that took over the world during the pandemic era in 2020. Just like its name suggests, Play to Earn has a simple concept where players can earn in-game tokens by finishing quests or winning battles. These tokens can later be exchanged for real money on the marketplace.

Earning income while doing fun hobbies like playing games is everyone’s dream. Sounds too good to be true, isn’t it? Thanks to the latest technology it can be made possible. But, here’s the catch.

Many players think that Play to Earn games feel more like doing chores than playing games. Most P2E games revolves around getting profit as the main goal. P2E games rely on a steady stream of new players who are willing to pay money. Only then can the game's early players earn their profit. The poorly designed gamenomic system also helps the devaluation of in-game assets.

P2E games mostly have plain gameplay that can easily bored players who are used to playing more intricate and thrilling games. Additionally, P2E games don’t have a multiplayer feature like traditional games do which takes away one of the reasons why gaming is fun. Another con about the Play to Earn model is the barrier to entry it has by how game developers obligate players to buy NFTs before participating in the game.

All these problems led to the game being filled with players who have the sole purpose of earning tokens instead of players who appreciate the fun of the gameplay. And with all the problems surrounding the P2E model, instead of gaining interest from web 2.0 game players, blockchain games are stereotyped as boring games that exploit players to spend money instead of games where we can earn additional income while having fun.

What Is Play and Earn and Why It’s Better?

Reflecting on its predecessor's mistakes, GameFi finally came up with its new Play and Earn model. This time it shifts its focus to the gameplay of the blockchain games. Things that the P2E model lacks and most game players need from playing games.

Because as we all know, game players play games because they want to have fun with the gameplay, and it’s not always about earning money. Most of them are even willing to spend a lot of money to buy a particular weapon, skin, or character in the game while knowing for sure that they will never have their money back.

The lack of a multiplayer feature, the poor gamenomic system, and the plain and monotonous gameplay, are fixed in the Play and Earn model. Any Play and Earn games should be enjoyable, even without the earning factor. The barrier to entry is also removed along with the play-and-earn model emergence. Now we can see a lot of blockchain games applying the Free-to-Play(F2P) option for players who want to participate. With these solutions, the Play and Earn model is expected to succeed in the mass adoption of web 2.0 game players to web 3.0 game players.

The Play and Earn monetization model may have some potential advantages over other models in certain situations. For example, Play and Earn may be more accessible to casual players or those with less time to devote to gaming, as it allows them to earn rewards simply by playing the game rather than having to compete or achieve specific goals. This can make the game more enjoyable and rewarding for a wider audience.

Additionally, the Play and Earn models may be more sustainable in the long term, as they do not rely on a small subset of highly skilled or dedicated players to drive revenue. By considering all these reasons, Eizper Chain adopted the play-and-earn model for its game development.

Like much other technology development, GameFi needs trial and error to perfect itself. The Play and Earn model wouldn’t exist if the Play to Earn model was not created. Gamefi still continuously grows and we expect to see more fixing here and there for it to finally settled into our future life. And to be a part of our life, the first task it needs to accomplish is to reach the mass adoption of 3 billion game players in the whole world. The new Play and Earn model might be the best solution that GameFi has now to make it happen.